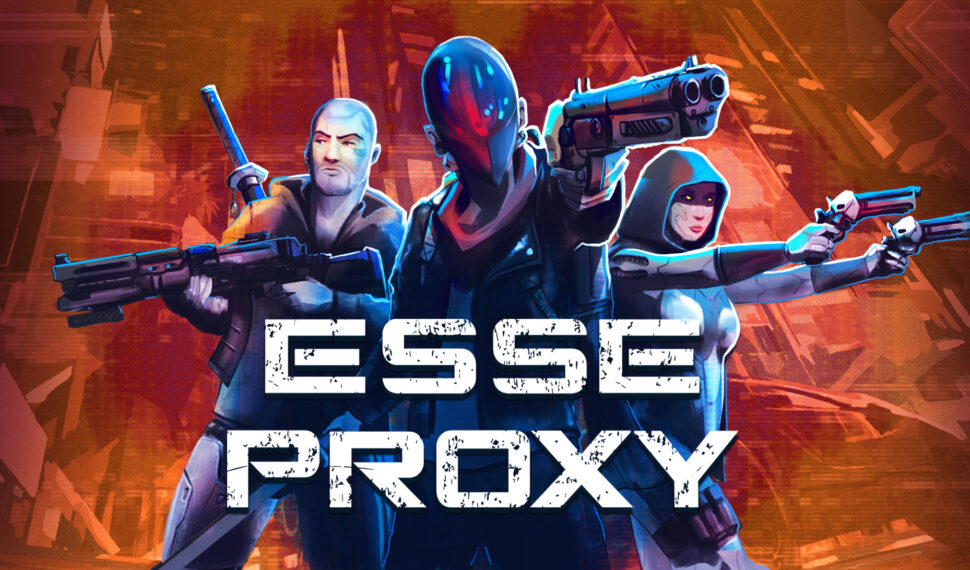 Over the past few years we have got more and more cyberpunk themed games. It is honestly such a good theme for a game if done correctly, to be able to see what more the future could hold for us is refreshing and exciting at the same time.

Esse Proxy is another entry into the cyberpunk theme, It is also an entry title for From South Games, a small development company which consists of only two developers with years of experience in the world of video games. The game started as a passion project, and over the last few years has blossomed into an amazing and gruesomely stylish experience. We are lucky to be able to try it for ourselves and give you a sneak peek of what you can expect from this title, which will be released on the 11th July 2022.

Esse Proxy takes the theme and gives us something different in terms of gameplay. It takes the core fundamentals of a top down shooter, while expanding the cyberpunk theme even further by offering us “futuristic” abilities and weapons. The game offers you a unique chance to play-through three storylines set in the same world of a dystopian future.

The game gave me instant Hotline Miami vibes with the brutal sleek combat, but honestly, thanks to the harder challenge of gameplay which features a one shot kill mechanic, and with the strategic planning needed when you enter combat, it offers you so much more. I found myself dying a lot, more than I would have liked, but it is a game where you need to adapt, overcome and learn from your mistakes, which I seemingly forgot as I tried the same thing over and over again because I felt like an action hero as I slowed down time, did some acrobatic roll and blasted the bad guy out a window.

There is so much going on with this game, and so much you could talk about. I literally spent hours dying over and over again, and to be honest I wasn’t even frustrated or annoyed. A big part of this has to do with the beautiful cel-shaded art this game throws at you, and if you couple that with the smooth animations for the weapons and deaths, honestly Esse Proxy just takes your breath away, even when replaying the same level. Another part that we would agree on games that feature such a hard difficulty, is that it can become infuriating real quick as there is no sense of progress. From South Games though have clearly thought long and hard about this, as you will learn and pick up the mechanics throughout, and balance is just enough that you want to better yourself and try again. I am not saying the game will be easy -cause it definitely is not!-, be prepared to die multiple times as this is the style the game is going for.

When Esse Proxy launches be prepared to take out some bad guys…in some badass ways. Even with the Pre-release version there is so much variety in guns, abilities and levels you will constantly find yourself having to change your whole play-style depending on what is available to you at the time. From running and gunning (well, one tapping…), to sneaking up behind three guys and brutally slicing them up with your daggers, it really does have it all going.

You should really wishlist this if you do not want to miss out on feeling like a cyberpunk action hero. We can not wait to bring you the full rundown of the madness that ensues in this mesmerizing world. 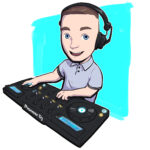 " Beatmatch is an average gamer since the young age of 5. Now he spends his time playing and reviewing games to give his honest feedback.
Related Posts 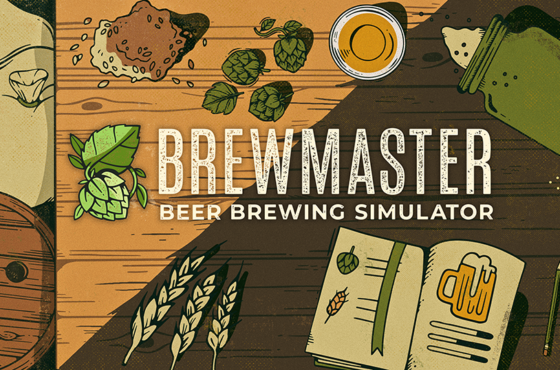 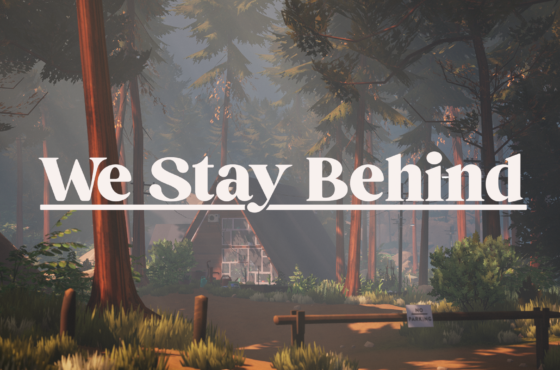 [Preview] We Stay Behind – A Narrative Adventure
Latest Posts

[Preview] We Stay Behind – A Narrative Adventure